Book 2: No More Empires (working title) is with the proofreader, expected back later this week, which will work out well because that’s when I’ll be back home too. Authoring while traveling isn’t as easy as it sounds, which is why this week’s blog post is a day late.

A bit about book 2. Book 2 takes the story from where Alexis left off at the end of The Modest Proposal Institute and moves it forward about another five years but this time from Shane’s point of view. The two rivals have each chosen different paths for their future lives, Alexis is going into space and Shane under the sea. However, there’s a third protagonist, Tomas, who has a different view for the Institute’s future, one that threatens to bring down destruction on all of them. 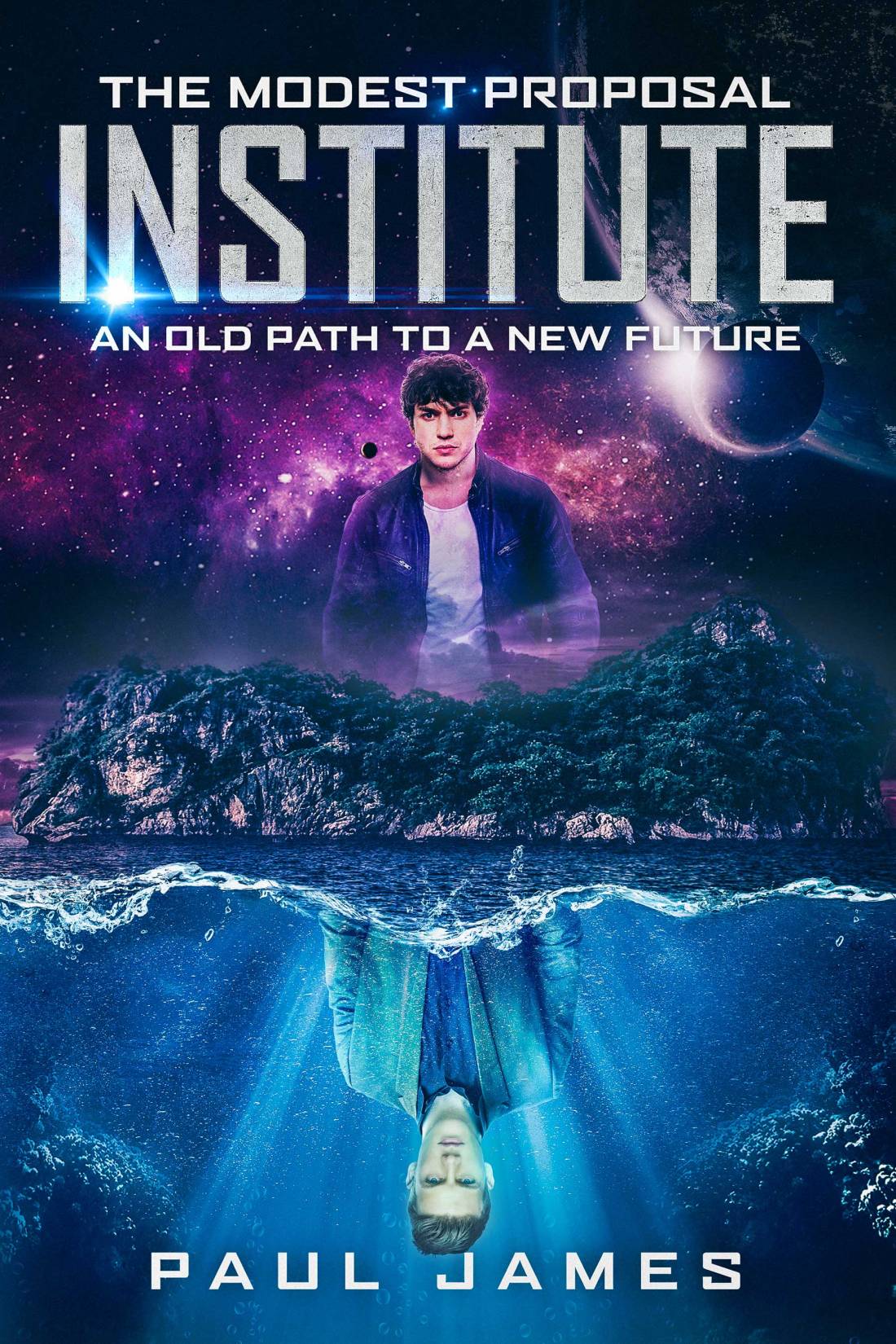