Being an ‘Indie Author’ (I’ve never had a title before so I think it makes me sound quite aristocratic) is an interesting mix of day dreaming, writing, editing, publishing and marketing — in that order. Book 1, The Modest Proposal Institute, is now out as an ebook and a paperback and I have an Amazon Marketing ad campaign running to push the paperback version for those who love the feel of an actual book. Of the various parts of being a writer listed above, I find the day-dreaming piece is my favourite. The other parts are very similar to work:-(

However, now Book 1 is out, my thoughts have returned to getting Book 2 finished and published. At this moment, that looks easier said than done. I have my planned word count for the book but it is short of an important piece — a dramatic storyline. This is a rather important piece because without it there isn’t a book. It’s like a song composer who has a rhythm, bass beat, accompaniment, chorus and verse — but no tune. I know what you’re thinking, that fits millions of pop songs that have been released every year for the past century but in a book it’s fatal, in pop music not so much so — only a top 20 hit instead of a top 10 one. My solution? Back to day-dreaming, which just happens to be my favourite part — I think I’ve mentioned that already. 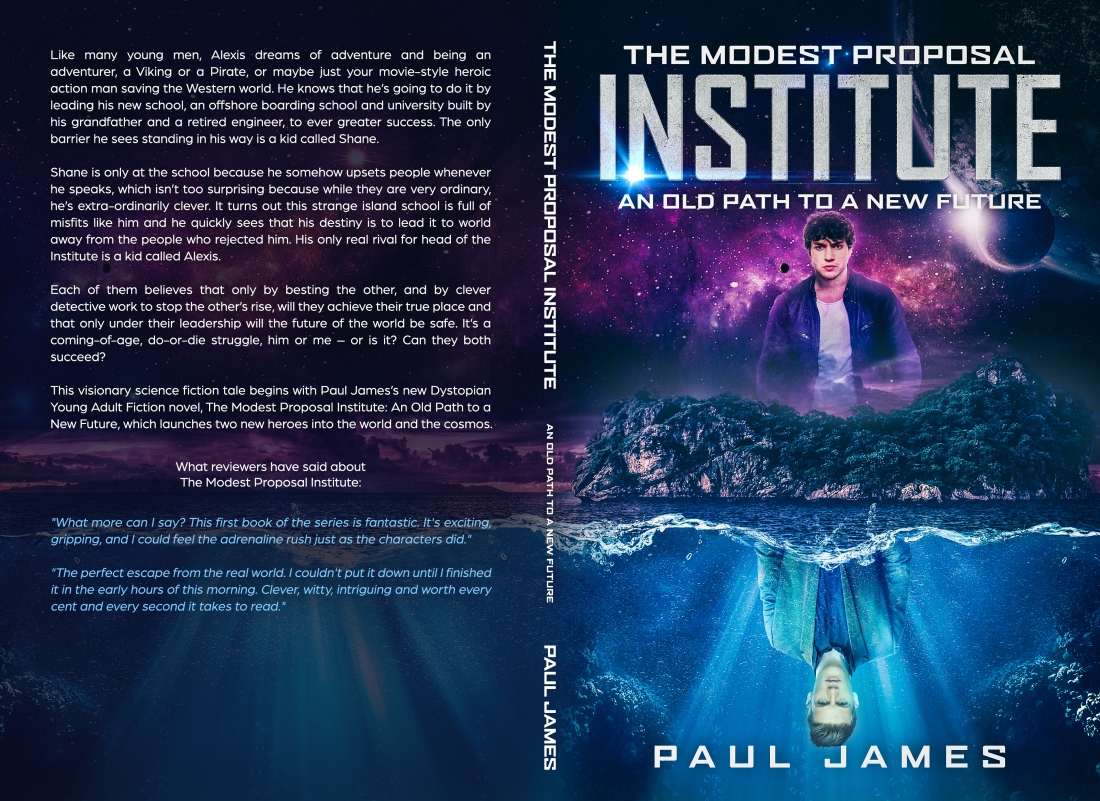